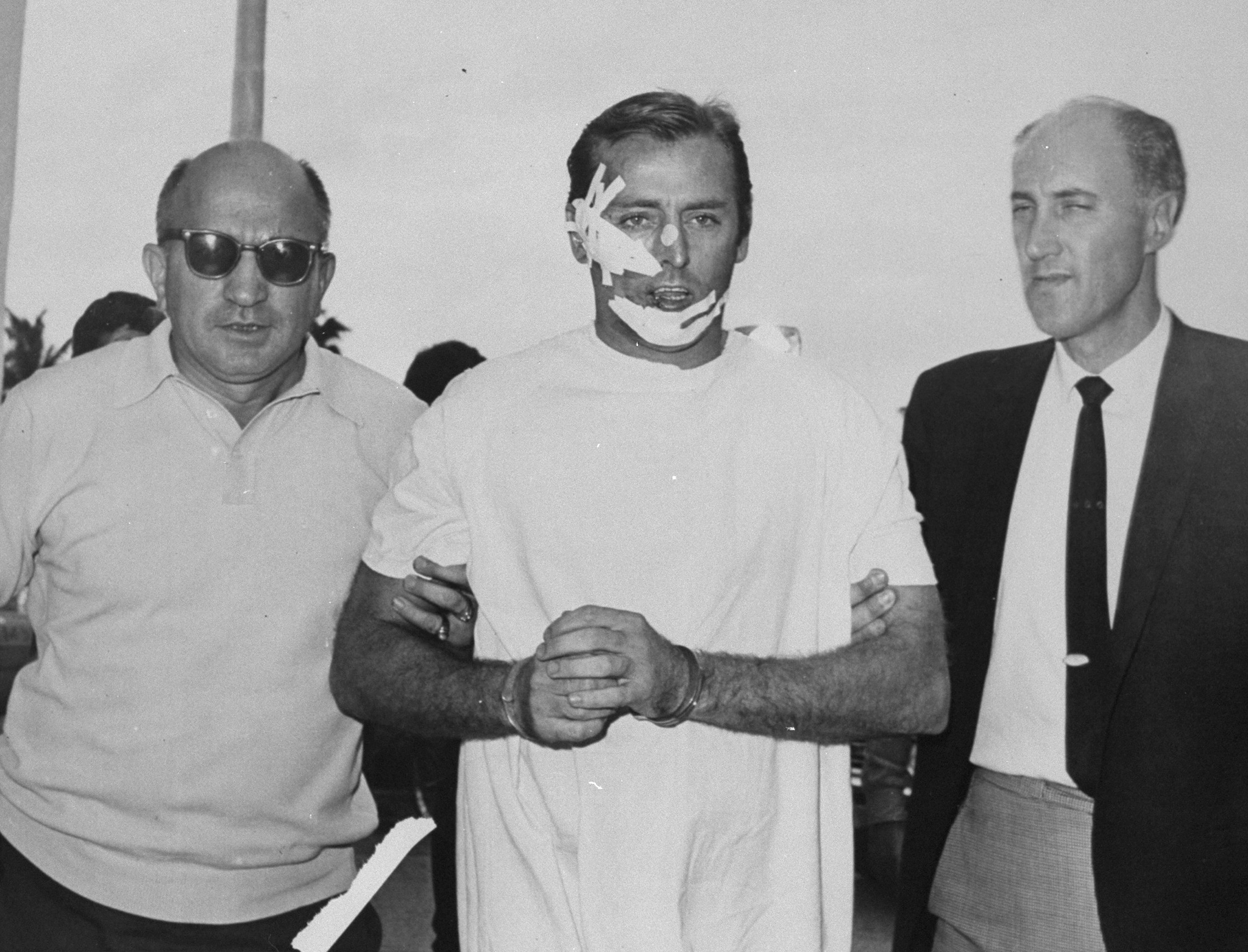 The famed surfer, prodigy, and bon vivant Jack “Murf the Surf” Murphy orchestrated what was considered to be “the heist of the century” when he broke into New York City’s American Museum of Natural History and stole the coveted Star of India in 1964. Regarded by the media as a modern-day Robin Hood, Murf the Surf was young, handsome, charismatic and seemingly invincible as he scoffed in the face of authority. But what followed his meteoric rise is a spiraling tale of murder, deception and mayhem that brought everything crashing down, much of which is still shrouded in mystery. High-speed boat chases. Brazen robberies. Police shootouts. Prison riots. Acid trips. Seductions and cons. This is no ordinary crime story. This is the tumultuous life of Murf the Surf. This four-part documentary series was directed by R.J. Cutler (This Machine) for Imagine Documentaries and will stream on Epix in 2023.