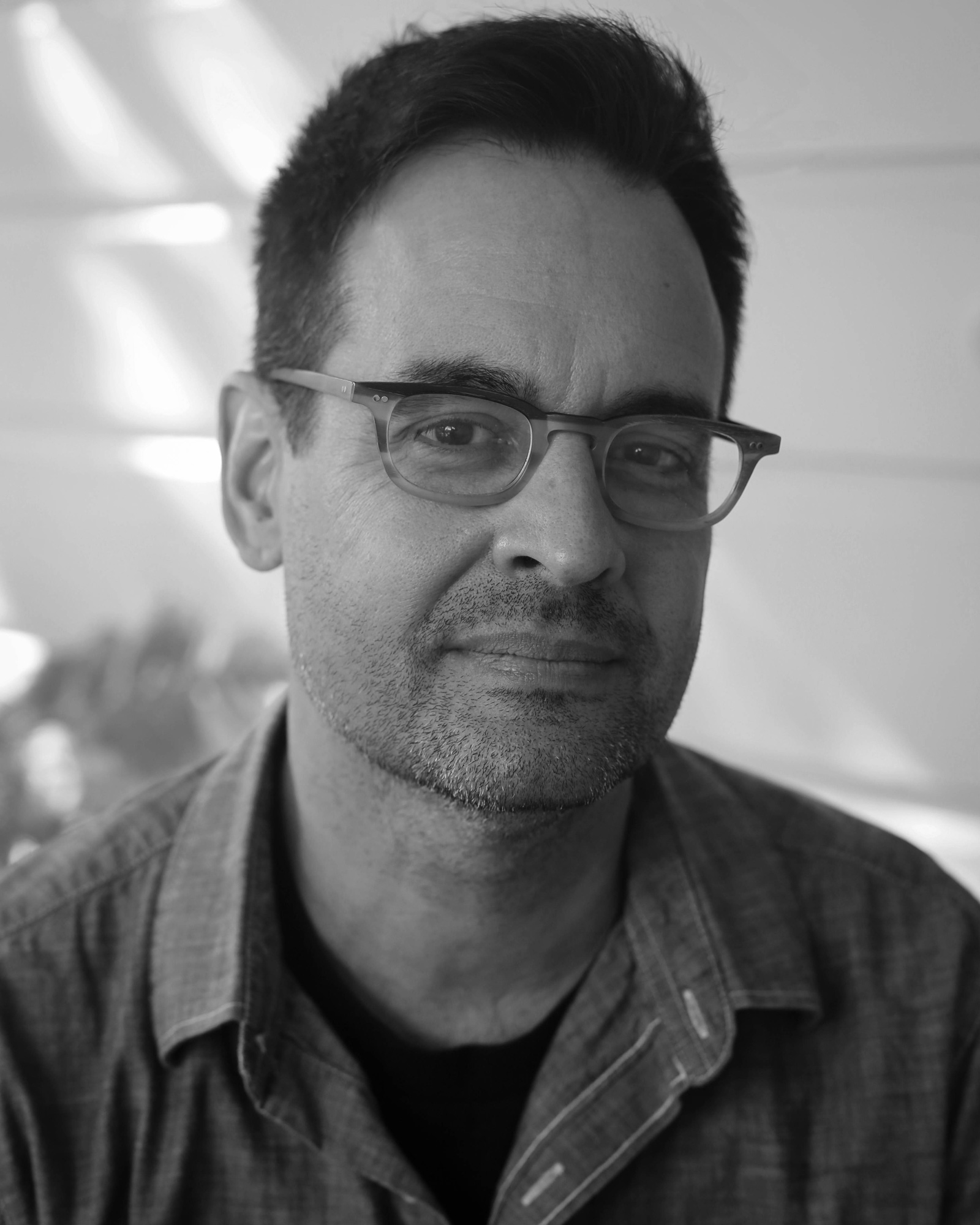 Don Bernier is an Emmy-nominated documentary film editor. Currently, he is working on Murf the Surf (Imagine Entertainment / This Machine), a four-part series about convicted jewel thief and murderer turned prison evangelist Jack Roland Murphy. Most recently, he edited Athlete A (Netflix), which had its world premiere at the 2020 Tribeca Film Festival and won a 2021 Emmy award for Outstanding Investigative Documentary. Bernier’s editing credits also include Always in Season, which won a Special Jury Award at the 2019 Sundance Film Festival; the Emmy-nominated Charm City (Independent Lens/PBS), which premiered at the 2018 Tribeca Film Festival and was shortlisted for a 2019 Academy Award; the Oscar shortlisted and BAFTA nominated An Inconvenient Sequel: Truth to Power (Paramount Pictures), which opened the 2017 Sundance Film Festival and premiered internationally at the Cannes Film Festival; the Peabody Award winning Audrie & Daisy (Netflix), which had its world premiere at the 2016 Sundance Film Festival; The Genius of Marian (POV/PBS), which premiered at the 2013 Tribeca Film Festival; and the Peabody Award winning bio, Eames: The Architect and the Painter (American Masters/PBS). Bernier also works regularly as an editorial consultant, contributing to recent films such as Pray Away and In the Same Breath. He is a two-time Sundance Institute Documentary Edit and Story Lab Fellow, and has served as a mentor for BAVC MediaMaker program, the Catapult/True False Rough Cut Retreat, and the SFFILM Makers Creative Advisory Board. In 2017, Don was invited to become a member of the Academy of Motion Picture Arts & Sciences’ Documentary Branch.

When he’s not editing other people’s films, Bernier is sometimes at work on his own. His directorial work has screened at Slamdance, Los Angeles Film Festival, Independent Film Festival of Boston, and San Francisco International Film Festival, among others. His 2005 documentary feature, In a Nutshell: A Portrait of Elizabeth Tashjian, was nominated for an IFP Gotham Award and won a Crystal Heart Award at the Heartland Film Festival.

Bernier received a BFA at Kansas City Art Institute before going on to earn a graduate degree in media study at SUNY-Buffalo. He lives and works in the San Francisco Bay Area with his wife, artist Tina Erickson… and world’s best cat, Arbus.