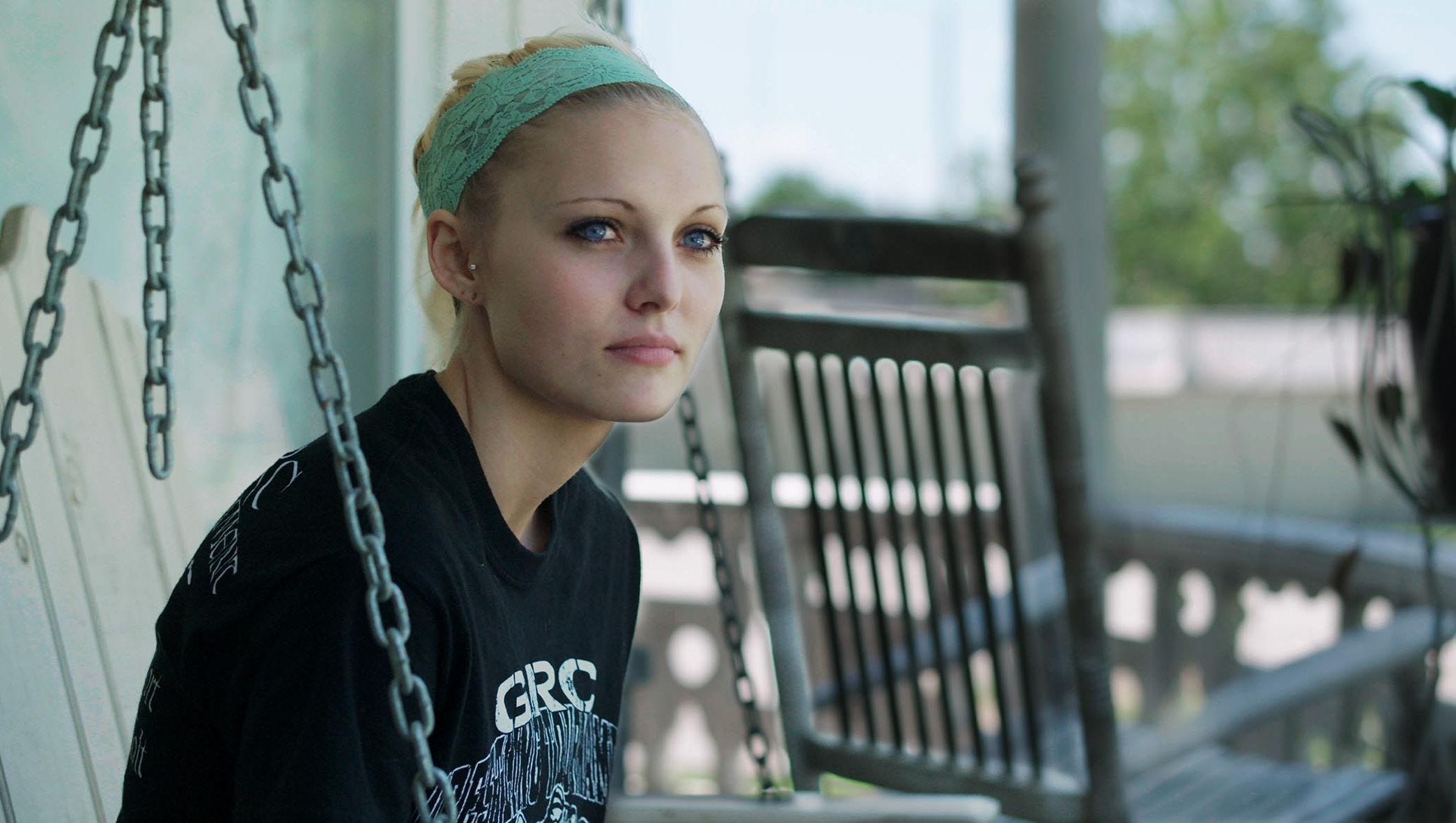 Posted at 11:35h in Audrie and Daisy, Editing by Don

Last night Catherine Daisy Coleman took her own life at age 23. In battling trauma and depression for most of her short life, she had attempted suicide more than once before. Thankfully, each time she was able to grasp onto something to help pull her up out of the depths. Our paths crossed in 2015-16 when I edited a documentary about her and Audrie Pott called Audrie & Daisy. I immediately loved Daisy, a heavy metal-loving teen who grew up in rural America and spent much of her time trying to escape by drawing in sketchbooks. As we worked on the film and new footage came into the edit room from Missouri, we all appreciated Daisy’s wry sense of humor and her unapologetic goofiness. We also marveled at the profound thoughts she expressed during interviews. A wise old soul inhabited her teenage bones. After the film was released, we witnessed a sort of transformation in Daisy – or maybe she just let those of us on the periphery in a little bit more. Listening to Daisy engage an audience and watching other sexual assault survivors rush up to speak with her after a screening was impressive. She’d managed to turn her pain into a tool for change. I think everyone who knew her was hopeful for a future that Daisy might create for herself – something of a refuge on her long road to healing and justice. Tragically, she never found the path that would keep her afloat through the best and worst of times. I mourn for Daisy and for those who loved her. Mostly I mourn for those who will never know her. She was such a bright star and the absence of that light was felt around the world last night. The amount of trauma Daisy and her family have endured is truly unimaginable. I hope she is finally at peace. (DB)