“Athlete A” nominated for a 2020 Peabody Award 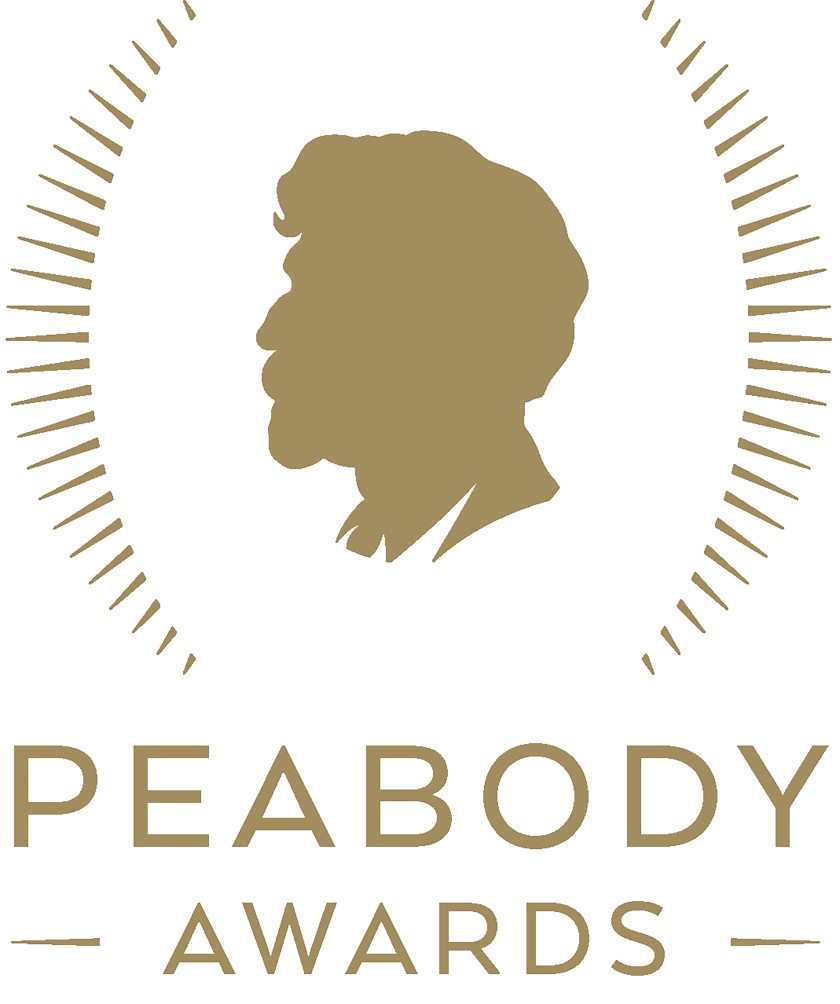 The Peabody Awards Board of Jurors announced its nominees, including “Athlete A” in the documentary category, representing “the most compelling and empowering stories released in broadcasting and streaming media” in 2020. Of the 60 nominations, PBS and Netflix lead with 12 and nine, respectively, followed by HBO with five, Amazon and Showtime have three each, and Apple TV+ and CBS have two each. Thirty winners will be named during a virtual celebration in June.