Always in Season & Charm City to be Re-broadcast on PBS 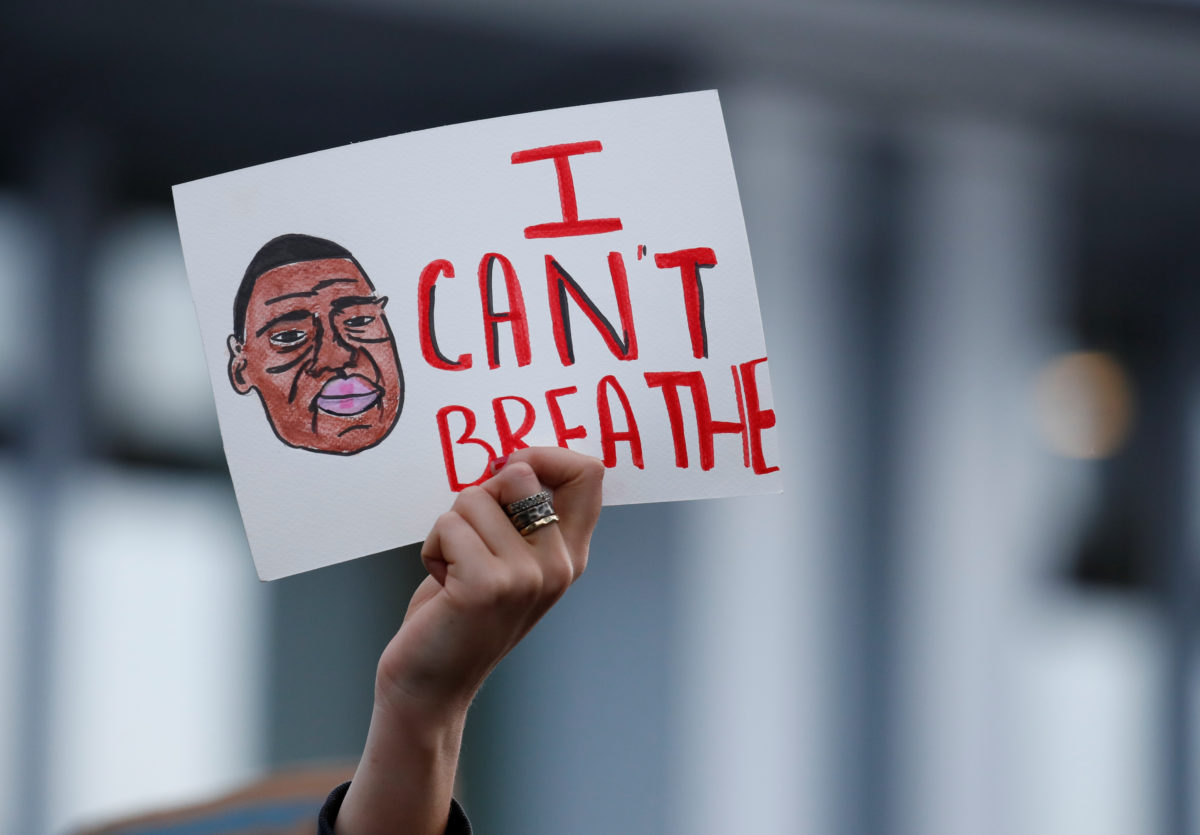 Posted at 10:18h in Always In Season, Charm City, Editing by Don

PBS announced today that it will broadcast a series of films and new specials focused on race in America following the murder of George Floyd on May 25, 2020, and the ensuing protests that erupted across the country. In addition to re-broadcasting films focused on African American history, PBS will also curate a playlist of programs from the archives of Frontline, POV, Independent Lens and other iconic series that explore the impact of racism on Black Americans and the larger country. Charm City and Always in Season will be included in this special encore program.