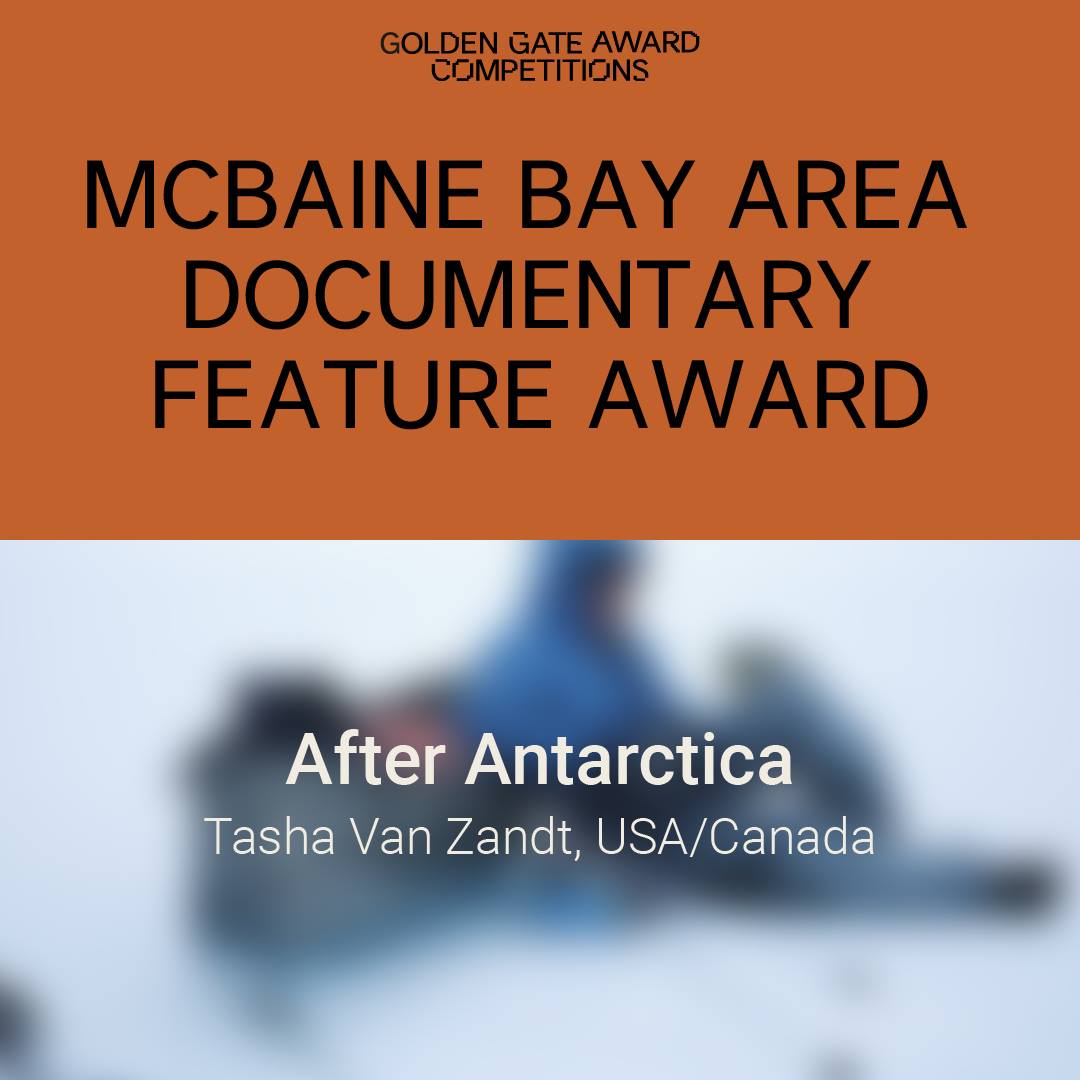 Posted at 09:04h in After Antarctica, Editing by Don

“After Antarctica” was awarded the McBaine Bay Area Documentary Feature Award at this year’s SFFILM festival. The jury applauded the film that “immerses us in the stunning beauty of the icy antipodes of our planet while providing a potent cautionary tale of the ravages of climate change. The Documentary Jury of the San Francisco International Film Festival is honored to recognize this impeccably crafted film of both nail-biting suspense and meditative appreciation for the riches of nature.”