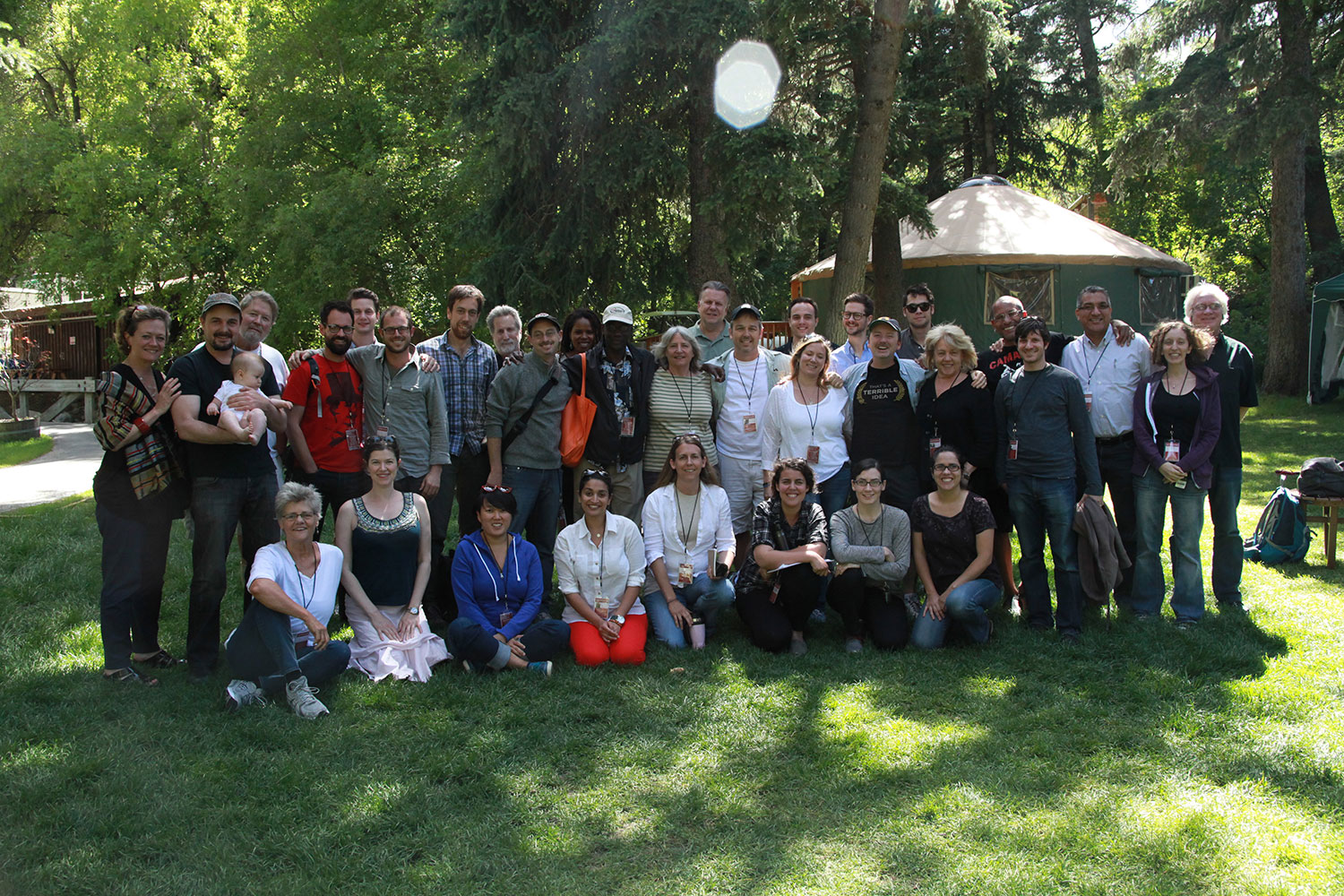 Posted at 11:40h in Editing, Genius of Marian by Don

The Genius of Marian was one of nine documentaries-in-progress selected to participate in the 2012 Documentary Edit & Story Labs. This summer, co-directors Banker White and Anna Fitch, and editor Don Bernier, will join 21 other filmmaking Fellows for a nine-day retreat in the mountains of Utah. The Sundance Institute Documentary Film Program & Fund pairs filmmaking teams with world renowned documentary editors and directors to address current challenges in their work and support creative risk-taking around issues of story, dramatic structure, and character development.