How to Build an Ancient Man - Don Bernier
15132
portfolio_page-template-default,single,single-portfolio_page,postid-15132,bridge-core-3.0.1,qode-page-transition-enabled,ajax_fade,page_not_loaded,,qode-child-theme-ver-1.0.0,qode-theme-ver-28.6,qode-theme-bridge,disabled_footer_top,qode_header_in_grid,wpb-js-composer js-comp-ver-6.7.0,vc_responsive

How to Build an Ancient Man 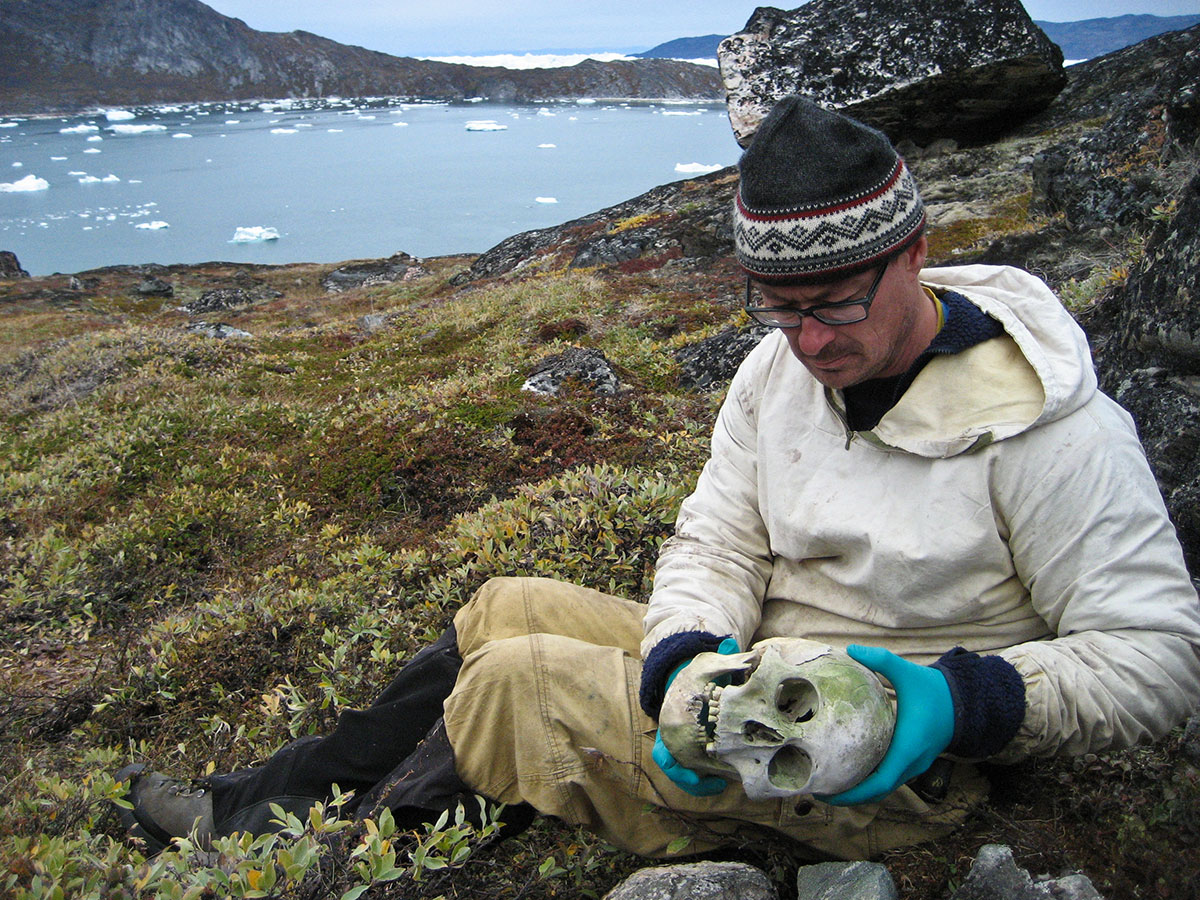 How to Build an Ancient Man: A tuft of tangled human hair is dug out of Greenland’s permafrost. From these 4,000-year-old threads of evidence, scientists attempt the impossible: to be the first to reconstruct the identity of a Stone Age human being. From the scraps of DNA, an ancient face appears. But as the research team, lead by evolutionary biologist Eske Willerslev, break into this genetic code, they find far more than they bargained for, and the discovery threatens to turn our long held concept of how humans populated the earth on its head. This National Geographic special was produced by Noel Dockstader of Far West Films.