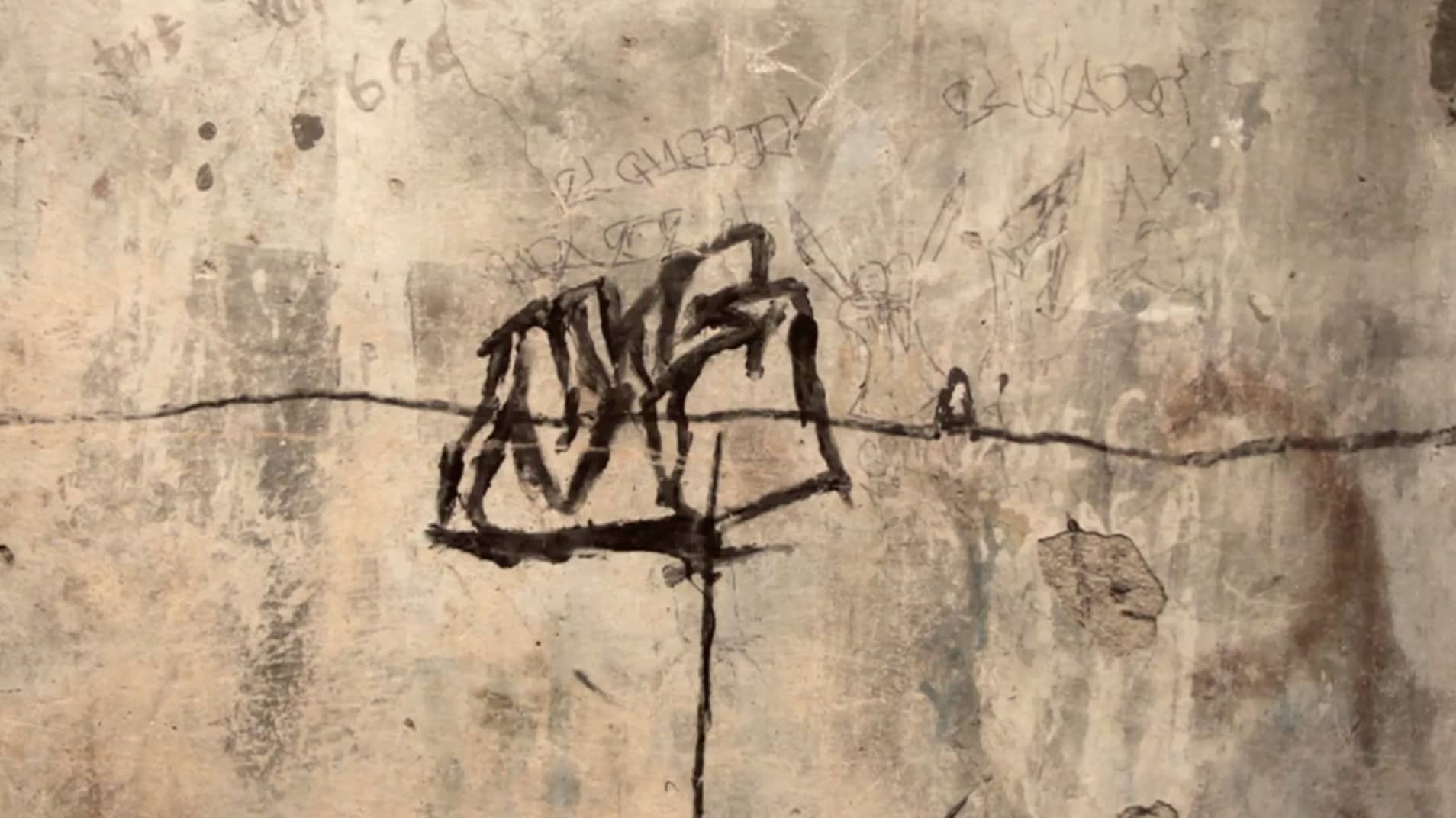 Gang War USA: In Greensboro, North Carolina, an argument over a song playing on the jukebox at a Mexican restaurant ends with two brothers shot dead at point blank range. The culprit is a member of the notorious street gang Mara Salvatrucha or MS-13. But how did a gang that started in Los Angeles in the mid-1980s end up responsible for the murder of two innocent men in North Carolina? The search for answers leads from the American South all the way to El Salvador, and deep inside the U.S. Immigration and Customs Enforcement Agency (ICE). Could the American government’s war on transnational gangs, ironically, be making them stronger and more deadly? This National Geographic special was produced and directed by Marc Shaffer of Inside Out Media.