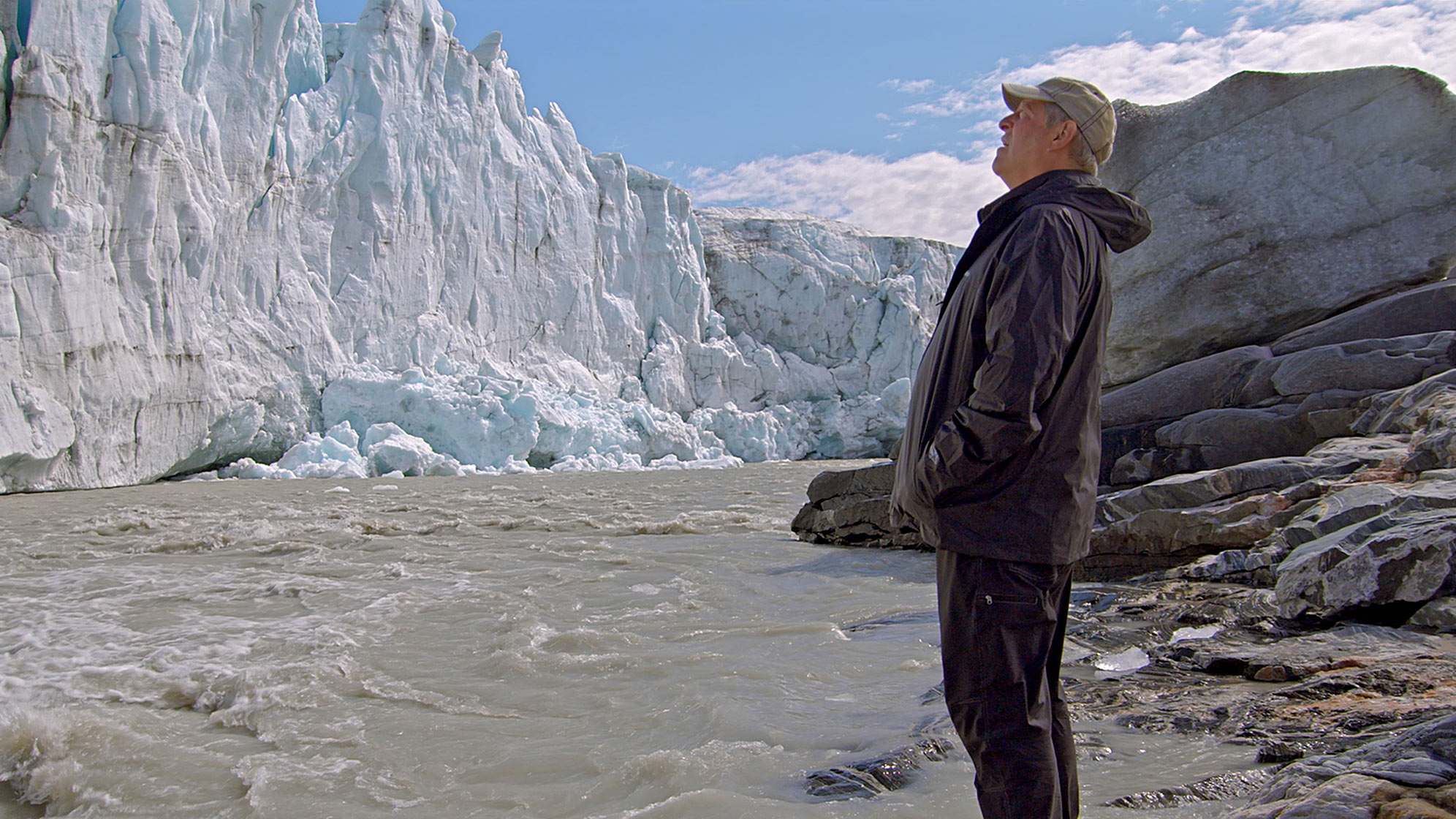 Posted at 10:55h in Editing, Inconvenient Sequel by Don

The Academy of Motion Picture Arts and Sciences announced the 15 films in the Documentary Feature category that will advance in the voting process for the 90th Academy Awards®. An Inconvenient Sequel: Truth to Power was one of the few shortlisted! One hundred seventy films were originally submitted in the category. AMPAS Documentary Branch members will now select the five final nominees from among the 15 titles, which will be announced on January 23, 2018.